Salt is an important mineral (min-er-ul). People use salt in their food. Animals need it to survive. Michigan has a lot of salt under the ground. People have made money from Michigan’s salt for hundreds of years. But where did the salt come from?

Millions of years ago, Michigan was a very different place. The Lower Peninsula (pen-in-sue-la) of Michigan was once covered by an ocean! When the water in that ocean started to dry up, or evaporate (ih-vap-or-rate),
salt was left behind.

Some of that salt was solid, called rock salt. And some was salt brine, which is very, very salty water. Both of those salt deposits (dee-pos-its) were stored in the ground. Over the years, groundwater carried the salt to the surface, or the top of the land. When that salt came up, it formed something called salt flats or salt springs. The salt springs gave people and animals a way to reach the salt they needed.

Salt was used for cooking and baking. Salt was used to preserve food too. Preserving food means making it last for a long time. Putting meat and other food in salt helped dry it out. That kept the food from rotting, or going bad. It also stopped germs from growing on the food.

Native Americans and early settlers would “make” salt using the salt springs. They would help the water dry up, or evaporate, faster by boiling it or leaving it in the sun. When the water was gone, all that was left was salt. Just like when that long-ago ocean evaporated.

This story and the activities were written by Genot “Winter Elk” Picor. Genot was a school teacher and is now a storyteller and musician. 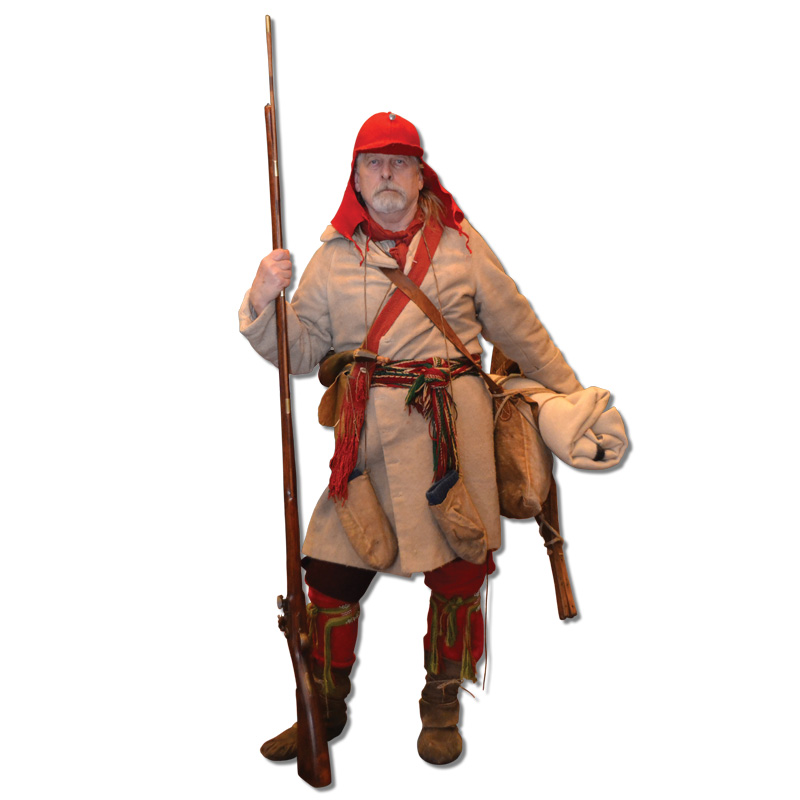 Native Americans, voyageurs (voy-a-zures)—like this man)—and early explorers and settlers needed salt for many reasons. One reason they needed salt was to preserve food. Preserving food means making it last for a long time. The photo is from the Historical Society of Michigan and the Lac Ste. 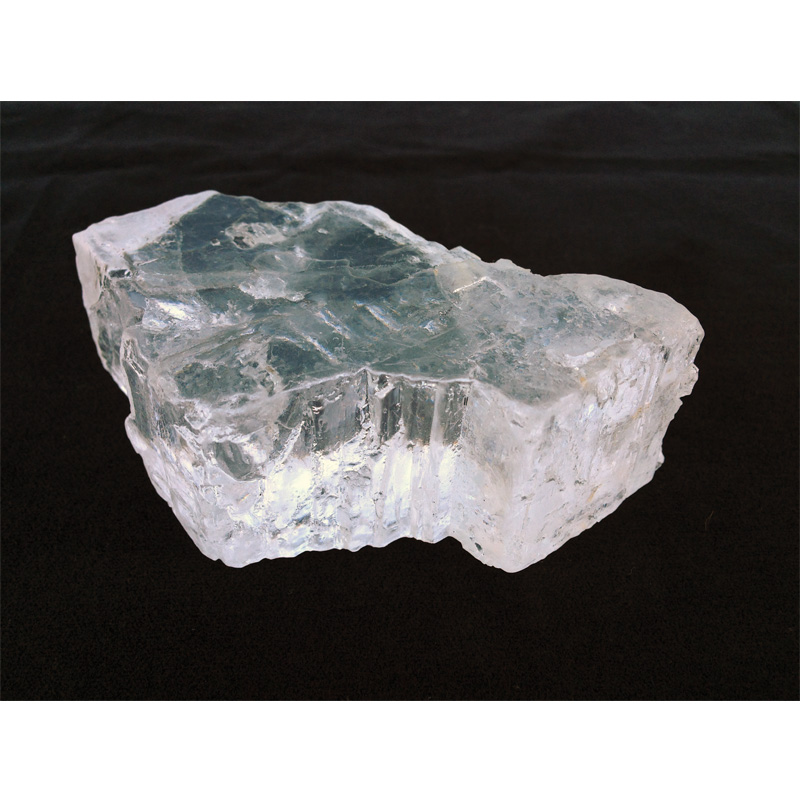 This is a chunk of rock salt dug up from under the city of Detroit. It is about the size of a woman’s fist. The photo is from the Historical Society of Michigan. 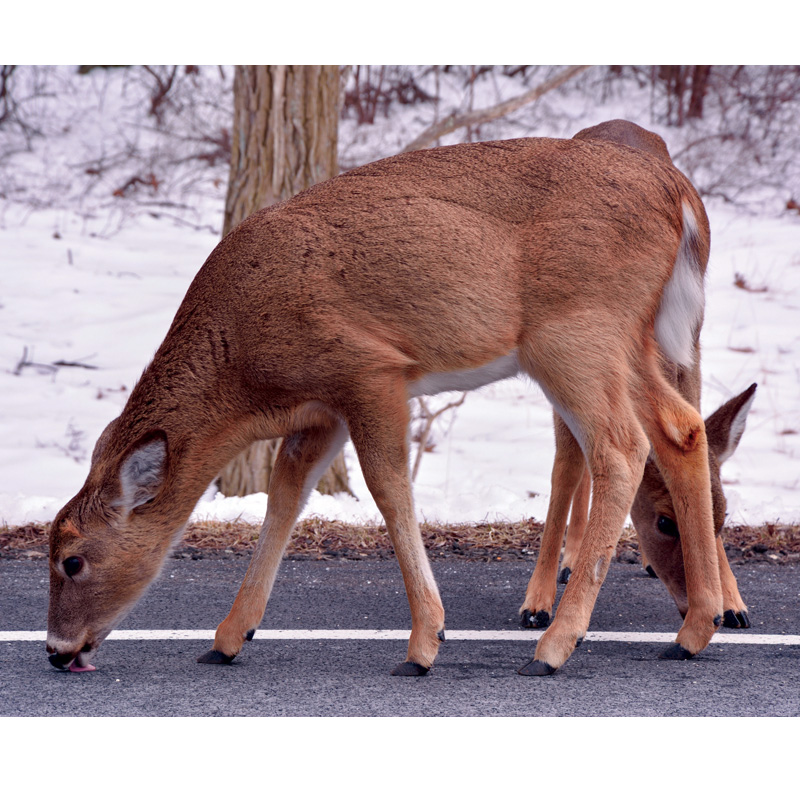 Animals today still need salt to be healthy. They will sometimes come to roads and ditches to lick the salt. Why? Because we use salt to melt ice on the roads! The photo is from Dreamstime.com © Angieusa85.

Groundwater is water that is under the ground, filling in spaces in dirt, sand, and rock. It will sometimes come up to the surface, or the top of the land. Groundwater helps make lakes, rivers, wells, and springs.