A Path and Some “Points” of History

About 10,000 years ago, part of Macomb County in Southeast Michigan was underwater. The waves of a much bigger “Lake Huron” washed up near today’s Van Dyke Avenue, also called M-53. That area of the county became a pathway, or road, for early Native Americans.

Animals and people used that pathway. Animals would migrate (my-grate), or move, to warmer areas when winter set in. Native Americans would also migrate to hunt those animals and to go where it was warmer. The pathway was used to make trips south and north again when spring came.

To help them hunt, Native Americans used projectile (pro-jeck-tul) points. A projectile is a tool that is thrown. The points, also called arrowheads (air-row-heads), were tied to the tips of spears and, later, arrows. Often, the points were made of a smooth rock called chert.

This story was written by Nancy Feldbush. She worked for the Historical Society of Michigan. Nancy would like to thank Stacy Tchorzynski for her help with this story. 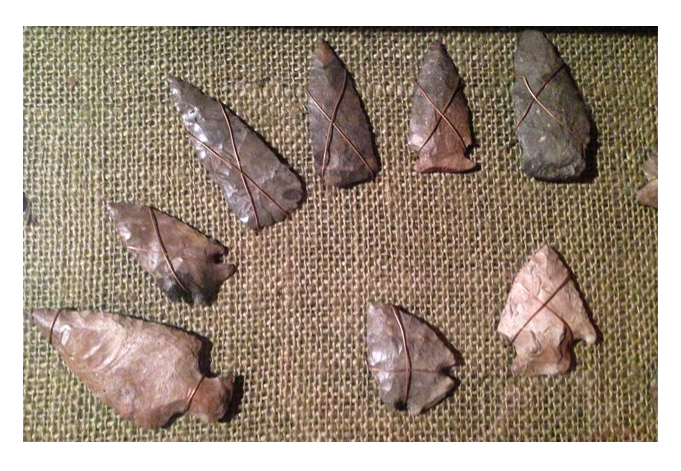 The arrowheads above were found in the area of the pathway told about in this story. Items such as arrowheads help us understand how people lived long ago. 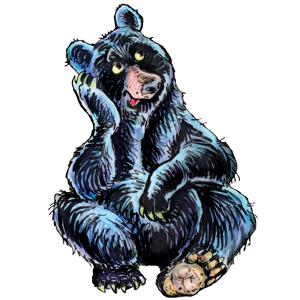 Why do you think we can still find arrowheads today?

Did you know that Native Americans migrated (my-grated), or moved around, for many reasons? They sometimes traveled very far to hunt and fish. Native Americans also planted gardens for food. If the land was not good for farming, they would move to a place with better land.