Marylou Olivarez-Mason (mary-loo all-i-vair-iz may-son) was born in San Antonio (san ann-toe-nee-o), Texas. Her family was of Mexican heritage. When Marylou was 4 years old, the Michigan Sugar Company came to Texas. It wanted people to go to Bay City, Michigan, to help gather sugar beets from the fields. So Marylou’s family set off for Bay City.

The first year, everyone went to Michigan by train. After that, Marylou and her family rode in a truck with many other people. They did this every year for many years. The family migrated (my-grated), or moved, to Michigan in March and went back to Texas in November or December.

There were other crops to harvest as well. Marylou and her family migrated to Traverse City every year to pick cherries. They also went to the city of Edmore to help with potatoes. Grand Haven and South Haven had peaches for them to pick.
Marylou’s family migrated so much because it was the only way for them to make money. There was no work in Texas. The money they made in Michigan helped them live the rest of the year in Texas.

When Marylou was 12 years old, her family stayed in Michigan for a whole year. She finally started going to school then too. Marylou’s uncle convinced them all to stay in Michigan. The family still traveled to pick crops after school, but they had found a new home.

This story was written by Jodi Lynn Fry. Jodi worked for the Historical Society of Michigan.

Both of the photos are from Marylou Olivarez-Mason. 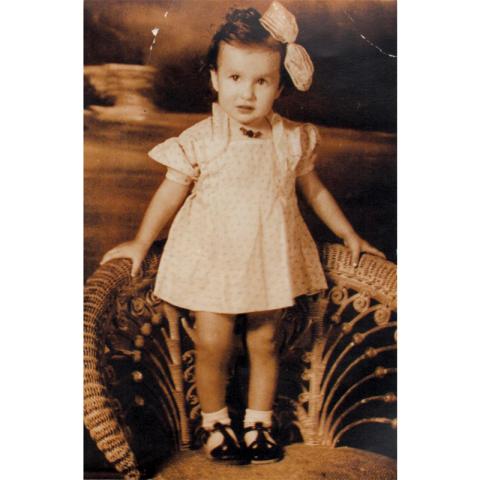 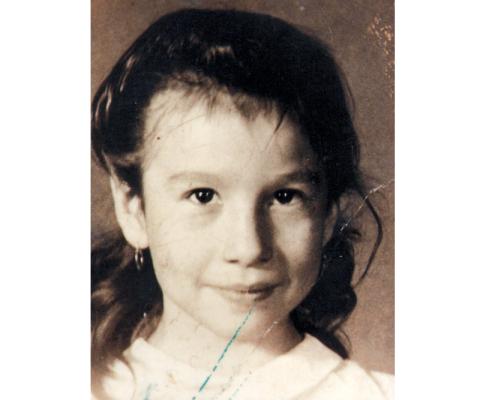