Learning to Save Lives

In the 1920s, there weren’t many job choices for women. One choice they had was nursing. Training to be a nurse took two to three years. Many young women left their homes to study at hospital-based schools. The Henry Ford Hospital School of
Nursing and Hygiene (high-jean) in Detroit was one of those schools.

Women from all over the United States and Canada moved to Detroit so they could study to become nurses. A woman had to be young and single to be a student at the school. She also needed to be smart, be hard-working, and have common sense.

The students took classes in science, nursing, health, and exercise. They cared for patients at Henry Ford Hospital too, where they wore a white uniform and cap. At that time, every nursing school had its own style of cap that its nurses wore. The student nurses worked up to eight hours a day, six days a week in the hospital. The women were in training all year long and only got four weeks off during the summer.

The nurses-in-training lived in the Clara Ford Nurses Home next to the hospital. Each student had a small room and bathroom. The only visitor allowed in a student’s room was her mother. There were rooms on the main floor where students could visit with guests. Students also used the music room, tea room, and library.

Next to the Clara Ford Nurses Home was the education building. That is where the students went to school. There were classrooms, labs, and a library. It also had a swimming pool and gym. Exercising the body was just as important as exercising the mind.

The school was open for 71 years. During that time, more than 5,000 students graduated from the program. The uniforms, classes, and students changed over the years, but the importance of the school did not. Being a nurse gave women the chance to work and make a difference in the lives of others.

From a story by Barbara Shafer in the Winter 2015 Chronicle.

A “capping” ceremony (sair-ih-mony) was an important event. At first, students got their caps near the beginning of their studies after proving they would be good student nurses. Later on, caps were given when students graduated. Over time, the look of the cap changed. In the 1930s, a thin black band was added to the all-white cap. Look at the photo of Michele A. Jenkin for an example. 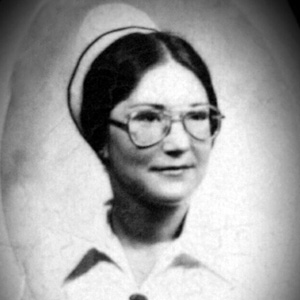 This is a photo of Michele A. Jenkin. She graduated from the nursing school in 1976. She was a nurse for 35 years. She worked in the emergency room of many hospitals in the Detroit area. 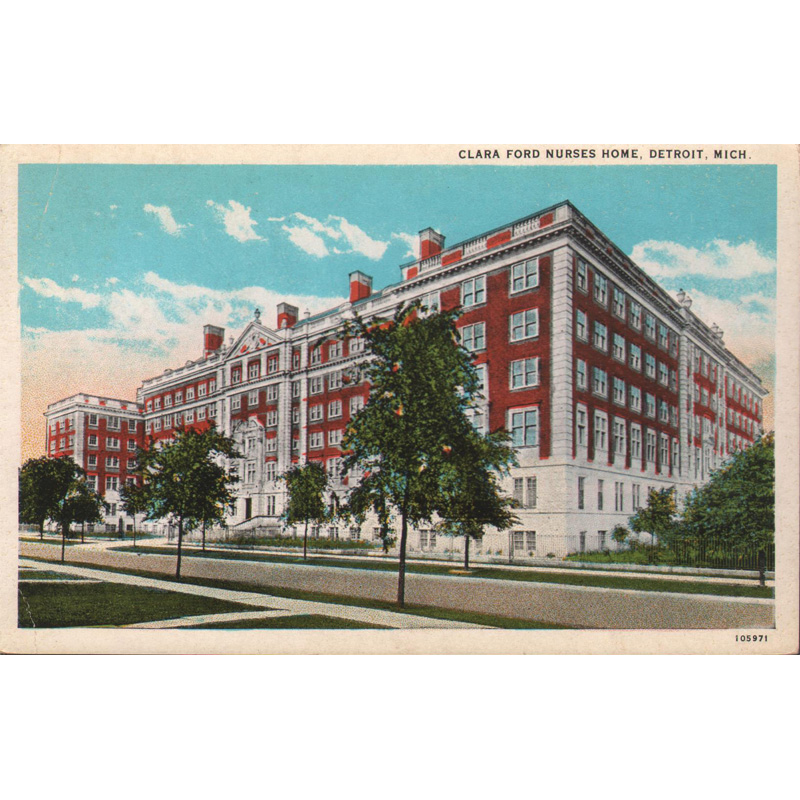 Above is the Clara Ford Nurses Home, where the nursing students lived while they went to school. 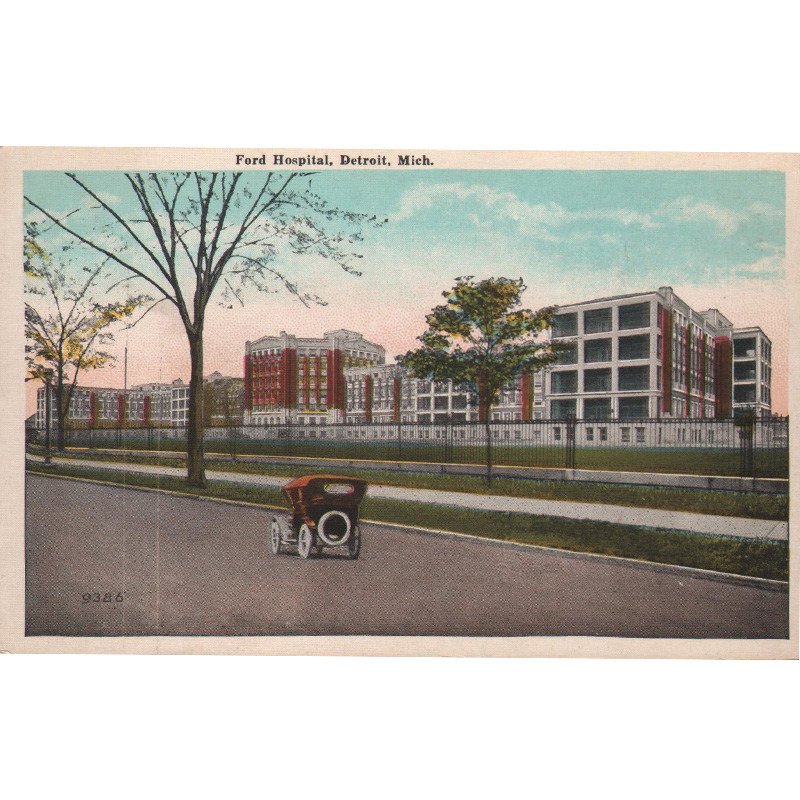 Both this picture and the one above came from postcards. This is the Henry Ford Hospital.