The Historical Society of Michigan (HSM) announces a new reedited and reformatted edition of “Fiery Trial,” James H. Lincoln and James L. Donahue’s noteworthy book on the Great Fire of 1881. 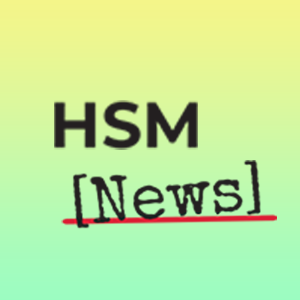 “Fiery Trial” has been a popular request among researchers, local historians, HSM members and others since its initial publication in 1984. Prior to the 2022 reissue, which includes a new introduction and afterword, copies of the volume demanded high prices on the used-book market.

The advent of on-demand book printing—which takes the large expense of printing in volume, the process of inventorying, and financial risk off the table—made it possible for HSM to again offer the book. While the reprinted edition is slightly smaller than the original, and now in paperback rather than hardcover, each page from the 1984 publication is faithfully reproduced in the New Edition.

The Great Fire of 1881 that swept Michigan’s Thumb left more in its wake than death and destruction; it left permanently implanted impressions in the minds and hearts of the survivors. Those recollections have become part of the legend and lore of the Thumb and—as stories and reminiscences have been handed down from generation to generation—an inbred element of the regional psyche.

The New Edition of James Lincoln and James Donahue’s important work examines the tragedy for a new century. “Fiery Trial” is a testimony to the hearty pioneers who survived one of the greatest disasters in Michigan’s history and rebuilt their towns, farms, homes and lives.