Mount Clemens used to be called Bath City USA. It was known all over the world for its mineral (min-er-ul) water. In the early 1870s, people found that the mineral water worked like medicine. People heated the water and put it in bathtubs.

When sick people soaked in the water over and over, they started to feel better. Some people came to Mount Clemens on crutches. Others came in wheelchairs. And they were known to leave the city dancing!

But not all people were welcome in the bath houses. A newspaper said that “A young colored man…left Mount Clemens…because he could not get baths.” None of the bath houses or hotels said if they were open or closed to African Americans and other people of color. That did not happen until a man named Henry Lightbourne (lite-born) came to town.

Henry Lightbourne had African roots, but he was born in Jamaica (ja-may-ka) in 1880. Henry worked in many places, such as the Panama Canal, Canada, and Detroit. In 1920, Henry traded some land he had in Canada for a hotel and bath house in Mount Clemens.

At first, Henry had troubles. His pump would not work. He could not get any of the mineral water for his baths. It took the help of many people in the city to fix his well.

This is from a story by Kimberly A. Parr. The original story can be seen in the Winter 2014 Chronicle.
All the photos are from the Macomb County Historical Society & Crocker House Museum. 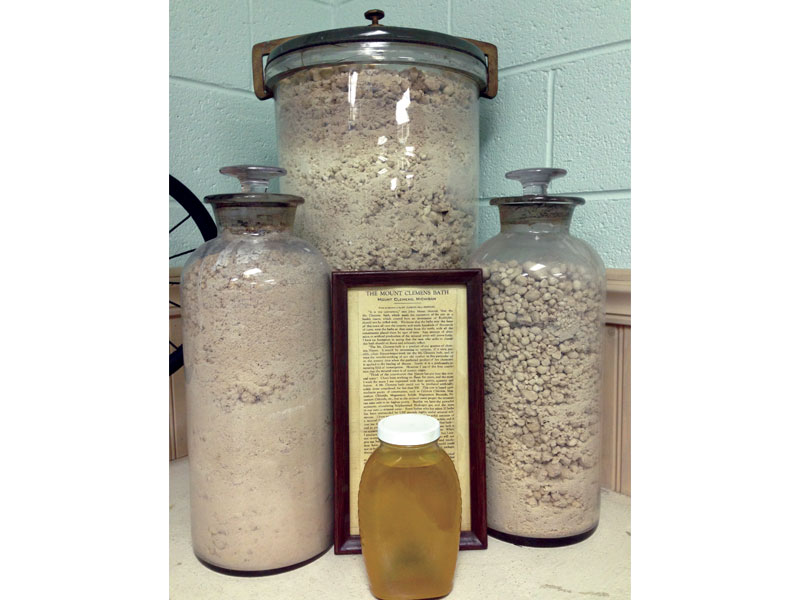 The small jar in the middle is how the mineral water looks when it is pumped up from the ground. The three big jars show all the minerals that are left from one bath when the water is removed. 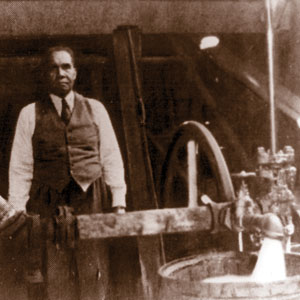 Henry Lightbourne with his water pump. The water you see is the mineral water that was pumped up from under the ground. 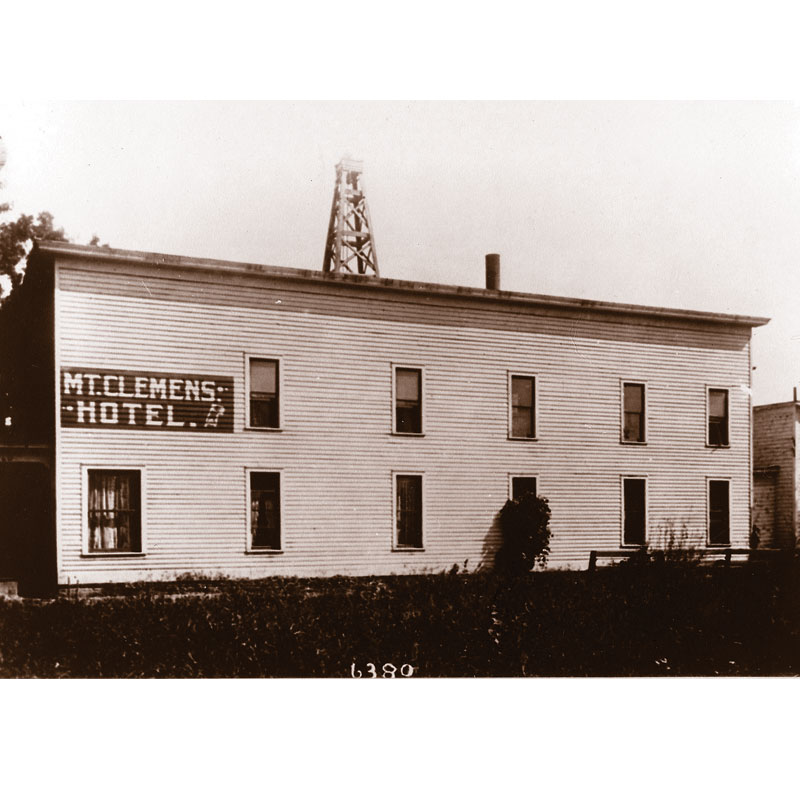 Henry Lightbourne's hotel. Many thought the mineral water helped sick people. Most of the time, people soaked in a tub of hot mineral water. It could take up to 21 baths before a person felt good again. 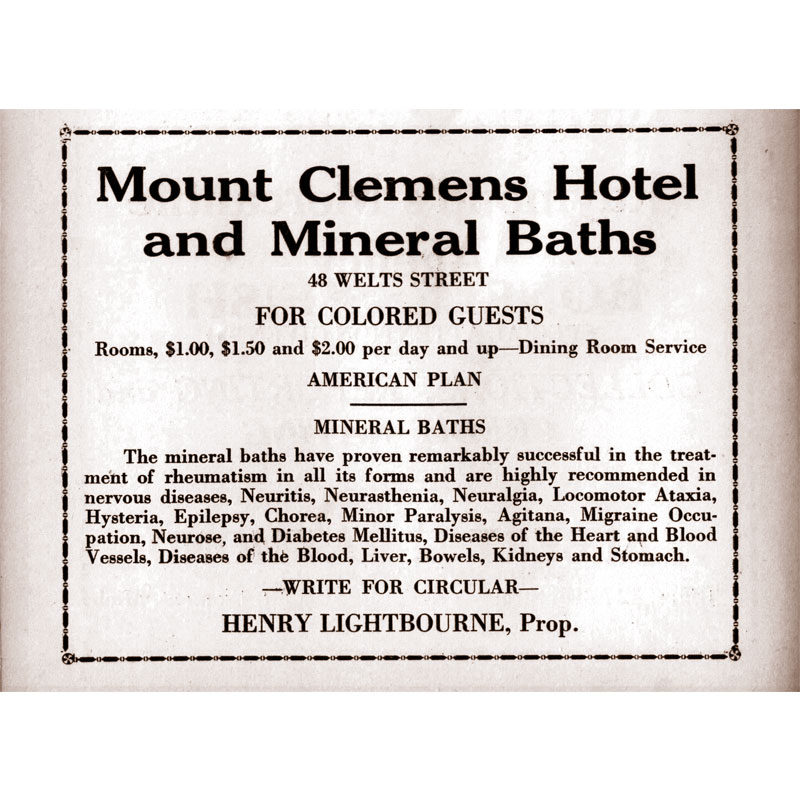 This is the advertisement (ad-ver-tyes-ment) that Henry used. It told everyone that his hotel and bath house were for people of color. An advertisement, or ad, is something that tells people about an item.