Starting in 1862, African-American families began moving to the town of Remus, Michigan. Most of those families came from Ohio or Canada. Some had escaped slavery in the South and were looking to start new lives. Cheap land drew early settlers to the area. A settler is a person who goes to live in a new place that does not have many people living there.

Lumber companies owned the land first and cut down the trees. The lumber companies sold the land at a cheap price, but it was filled with tree stumps. The new owners had to clear the land of the stumps to build their farms. Most of the work was done by hand or with the help of a horse. It was very hard work.

Once the land was cleared, it could be used for farming. Many of the farmers grew corn, beans, wheat, and hay and raised cows, pigs, and chickens. Children had to work on the farms doing chores and taking care of the animals.

The families in the community helped each other at harvest time. That was when they had to make sure that the crops were picked before winter arrived.

The descendants of the original African-American settlers still live in the area. A descendant is someone who is related to a person or group of people who lived in the past. Some of them still live and work on the farms that were started more than 150 years ago.

This story was written by Deonna Todd Green. She was born and raised in Remus and still lives there today.

All photos are from oldsettlersreunion.com.

Are there any families in your community that have lived in the area for longer than 150 years? 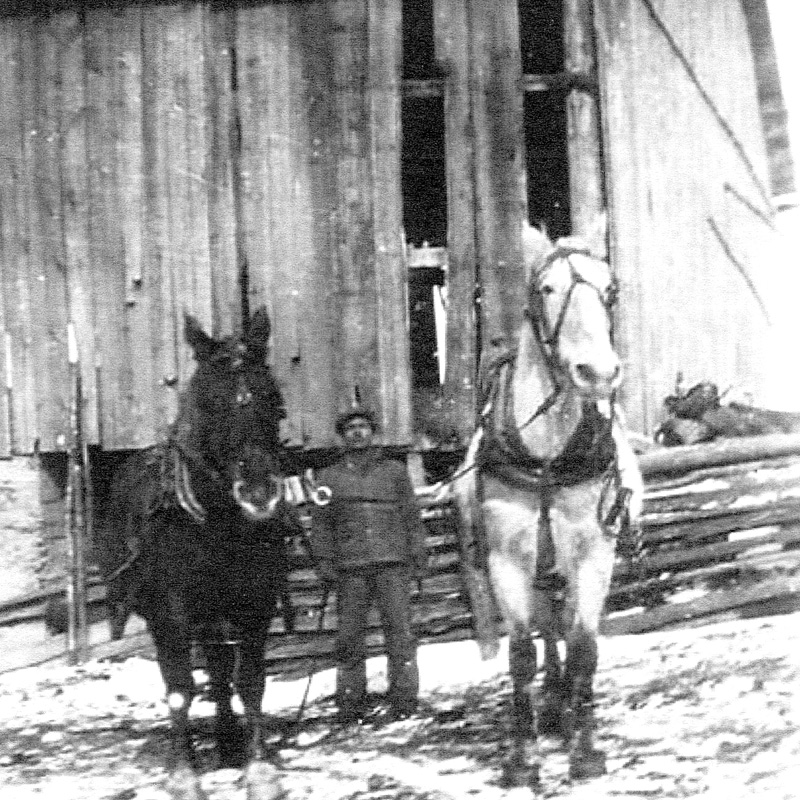 This is a 1935 photo of the author’s uncle with his work horses. 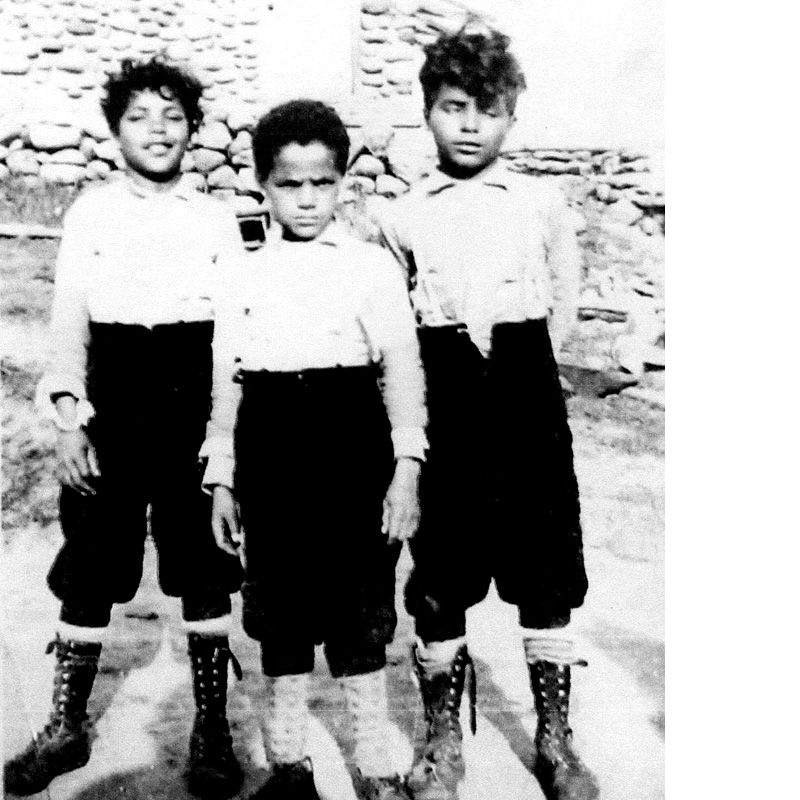 Here is a photo of three of the author’s cousins. There were 16 kids in their family, and they all helped on the farm.