The Amazing Life of Elizabeth Dennison Forth

Elizabeth Dennison (den-ni-son) was born as a slave in Detroit before the Northwest Ordinance was passed. People called her Lisette (liz-et). Her family was owned by William Tucker, a pioneer in the area of today’s Mount Clemens.

In 1805, William Tucker died. He wrote in his will that Lisette’s parents were to be set free. But freedom did not come to Lisette and her brothers. They were now owned by William Tucker’s wife and sons. Lisette’s father and mother were not happy that their children were still slaves.

Lisette wanted to live in Michigan, but she knew if she moved to Canada, she would be free. She, a brother, and others in the family ran away to Canada.

Many years later, Lisette returned to live in Detroit. Lisette was treated like an immigrant (i-ma-grent) from Canada, so she was now free in Michigan too.

In 1827, Lisette married a man named Scipio (sip-ee-oh) Forth. There is no record of Scipio’s death, but it is believed that their marriage lasted less than three years.

After Scipio’s death, Lisette worked for others, taking care of them and their homes. She worked for John Biddle and his wife. Mr. Biddle worked in politics and helped to write Michigan’s Constitution. Lisette became friends with Mr. Biddle’s wife. Both women felt the need for more churches in Detroit and made a plan to give money to build a chapel, or church.

Lisette worked hard and saved her money. She invested in a steamboat, a bank, and some land. That was very rare for a woman to do, and even more rare for a black woman to do. When she died in 1866, Lisette had around $2,000 to $3,000. About $1,500 of that money went to help build the St. James Church in Grosse Ile (gross eel), Michigan.

This story was written by Mary Toshach. Mary used to work for the Historical Society of Michigan. 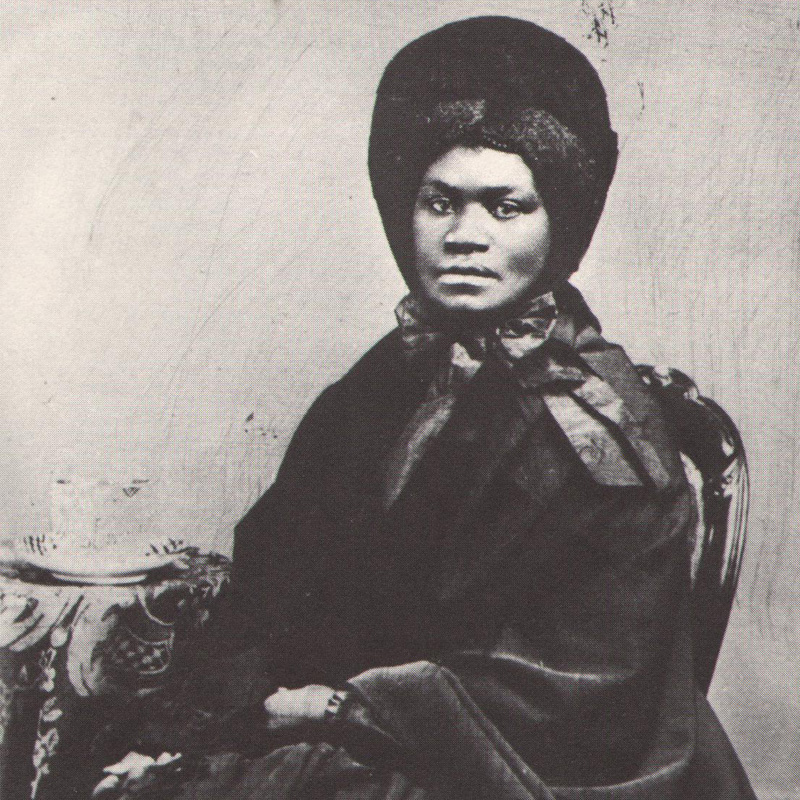 Elizabeth Dennison Forth sitting next to a table. The photo is from St. James Episcopal Church. 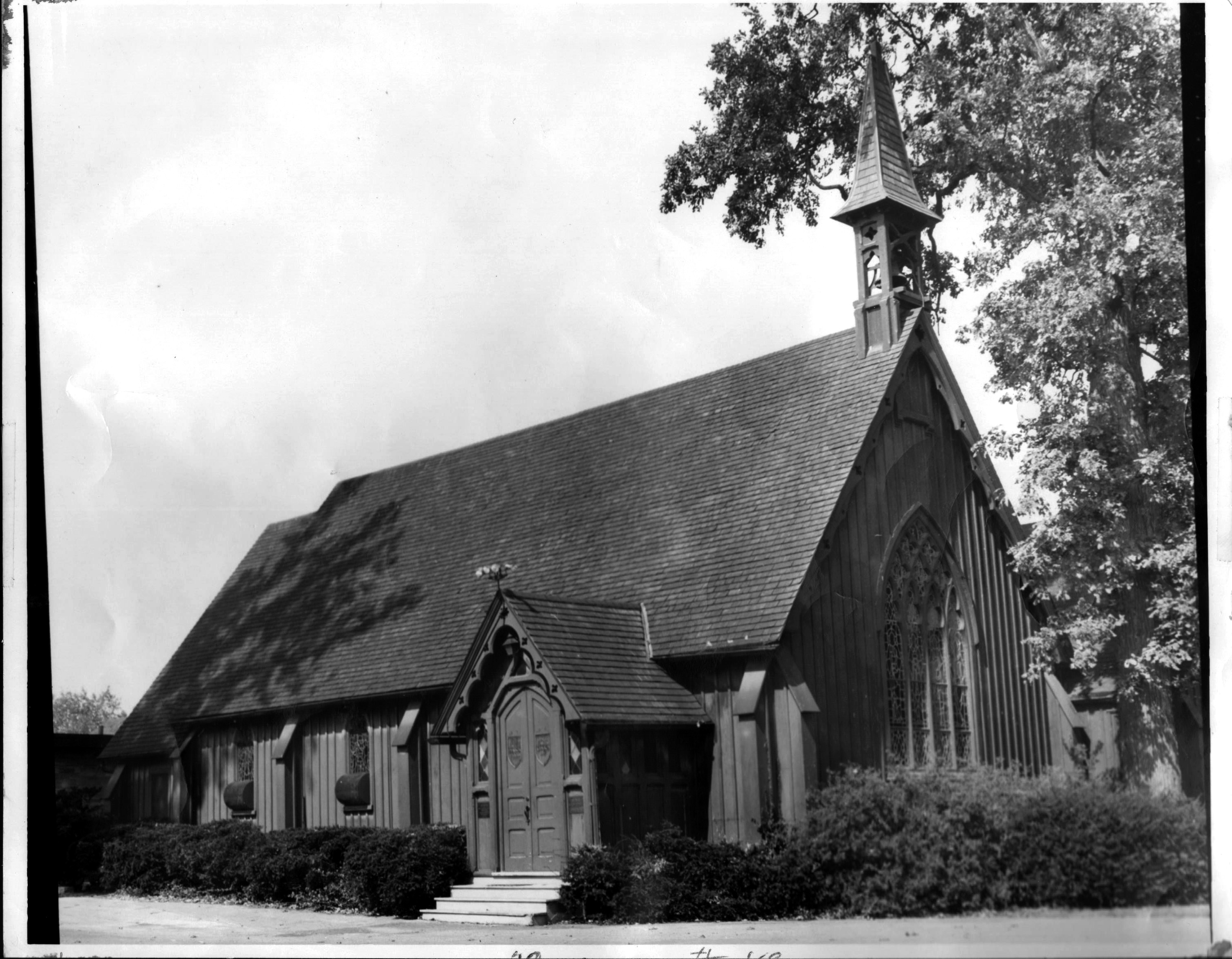 This is a photo of the church that Lisette helped to build.