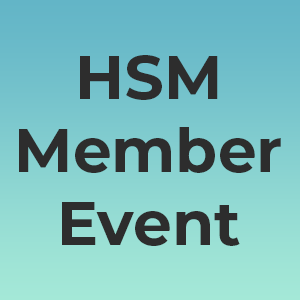 Historian Marcy S. Sacks discusses her research examining the role of pets and other domesticated animals in helping U.S. Civil War soldiers both endure the trauma of war and stay connected with their loved ones at home. Using soldiers’ letters and drawings, she argues that the men’s attention to animals helped them grapple with the brutality and boredom that marked their military service. Cats, dogs, mice, pigs, and other animals served the critical function of softening the wartime experience and enabled soldiers to communicate – especially to women and children – through discourses of sympathy and sentimentalism, thereby reassuring their families of their continued humanity. By demonstrating that they remained capable of holding and expressing loving emotions, they showed that they would safely return home at war’s end.