Dr. Alvin Wood Chase was born in 1817 in New York. In 1856, he and his family moved to Ann Arbor, where he worked as a doctor. Alvin needed to make more money to support his family. He decided to put recipes (ress-ih-peas) and advice in a book to sell to people. A recipe explains how to make something. Advice is an idea about what someone should do.

Alvin’s first pamphlet (pam-fleht), or thin book with a paper cover, came out around 1858. Two years later, his book had 600 recipes. His book was so popular it was said that no wagon left for the West without a copy of Dr. Chase’s Recipes or Information for Everybody.

As Alvin traveled and spoke with people, he would collect new recipes and pieces of information to share in his book. He finished his final book in 1885, two months before he died. But other people helped with the book, so it lived on. By 1900, the book was four inches thick and had 1,300 pages! Around 4 million copies of Alvin’s book had been sold by 1931.

One of Alvin’s most interesting recipes was for watermelon cake. A special mold, or pan, was used to cook the cake. Two different colors of cake were used. The outside layer was white and the inside layer was red. Raisins in the red layer looked like the seeds found in watermelon. And then it was frosted with green frosting so it would look like a watermelon.

From a story by Priscilla D. Massie in the Summer 2015 Chronicle magazine. All photos are from the author. 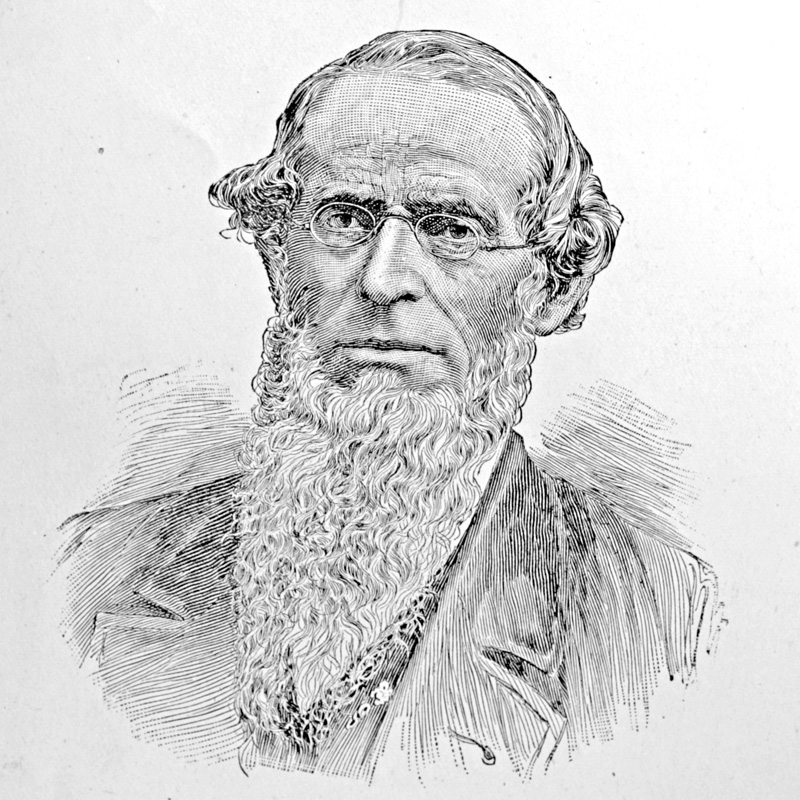 This is a drawing of Dr. Alvin Wood Chase. 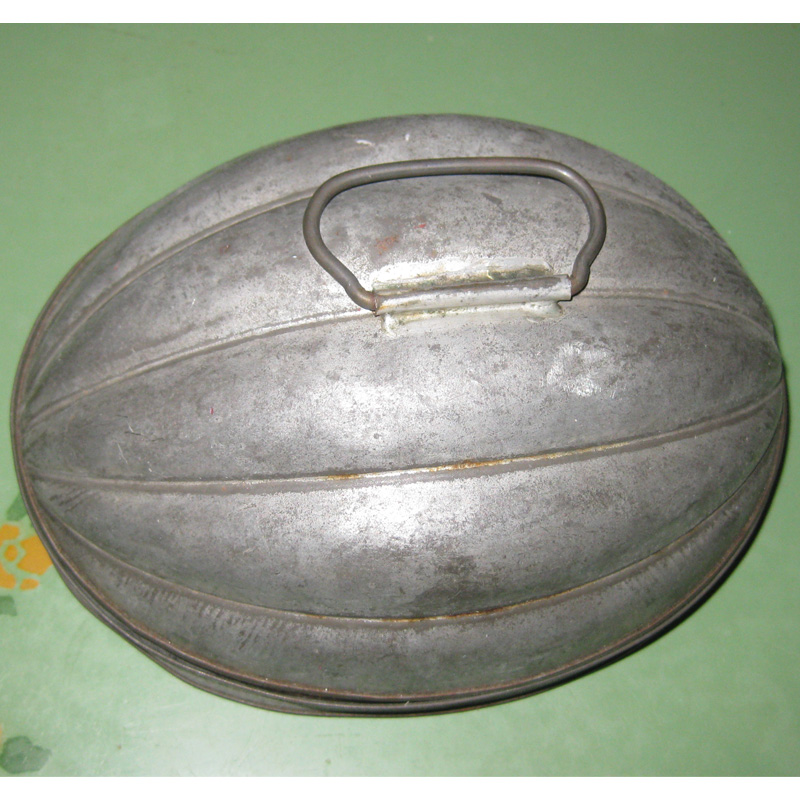 This picture shows an example of a mold, or pan, that people could use to make a watermelon cake. What is your favorite sweet treat to make?